Bigg Boss 14: Contestants who might enter the house this season

While the showrunners are all geared up to entertain the audiences with something new this year, here’s a tentative list of contestants that the viewers will see on the show.

Just like the other seasons, the buzz around Bigg Boss 14 is also huge. The television reality show, which airs on Colors channel, is a massive hit among audiences who love the show for its unique ideation of locking a few people inside the house and making them do tasks every week until one person who manages to survive the tasks and weekly eliminations, wins in the end. Also the ugly spats, politics that goes on within the house till the run up to the weekly eliminations, is something that interests the viewers.

While the show was to air in September, it got pushed to an October date due to the delay in shooting taking into consideration the COVID-19 situation in the country.

Like the previous years, this year too, Bigg Boss 14 will be hosted by actor Salman Khan and will air on 4th October, while the finale will reportedly be held on 17th January.

And while the showrunners are all geared up to entertain the audiences with something new this year, like a few members entering the house later and contestants being allowed to eat out, watch movies in theatres among other things, here’s a tentative list of contestants that the viewers will see on the show. She will possibly be seen in the new season of Bigg Boss 14. Television actor Aly Goni, who essayed the role of Raj in Star Plus’s Kuch Toh Hai Tere Mere Darmiyaan as a lead, and Romesh “Romi” Bhalla in Star Plus’s Yeh Hai Mohabbatein, has been part of reality tv shows before. Film and television actor, shot to fame by playing the lead roles in Balaji Telefilms serials Kkavyanjali, and Kyaa Hoga Nimmo Kaa. He has been seen supoorting roles in several films as well including Tanu Weds Manu and Shorgul. A Punjabi actress, Sara is doing a regional TV show, ‘Heer Ranjha’, which is about to wrap shoot. Acording to sources, Sara has also opted out of other commitments as of now. 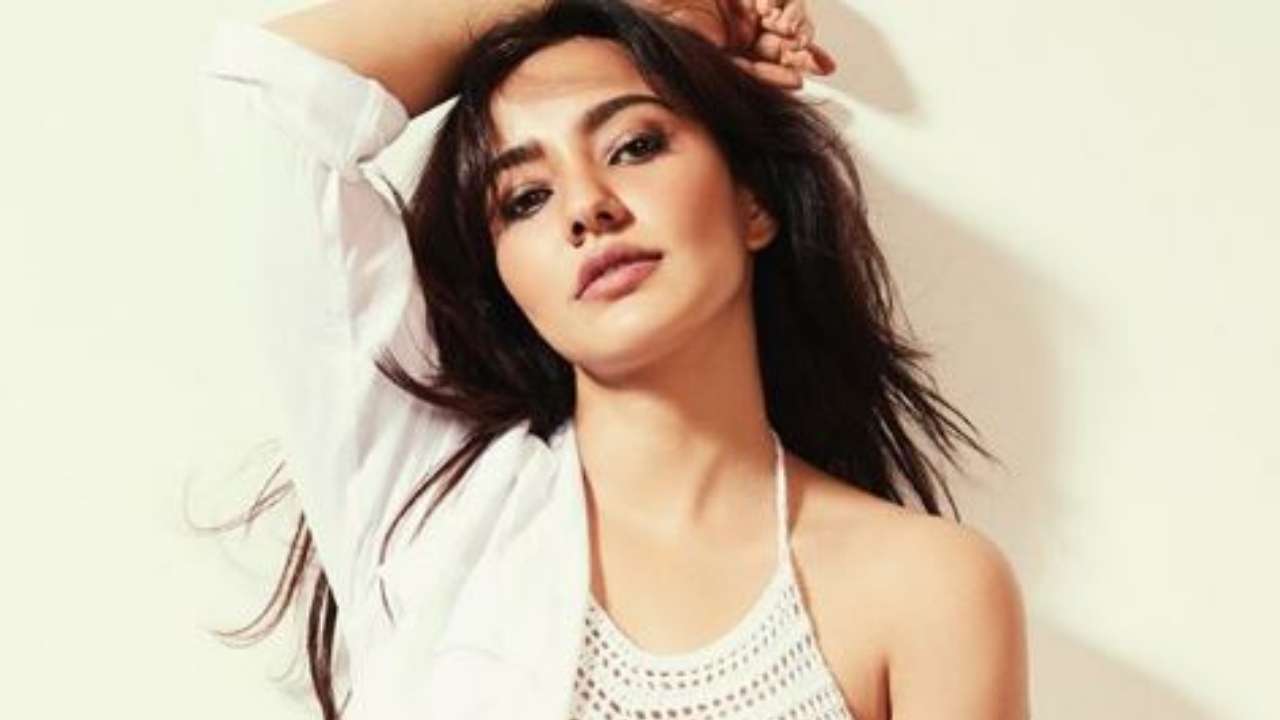 Actor-model Neha Sharma, who made her HIndi film debut with Crook in 2010, might be one of the contestants in the show. Neha Singh aka Pavitra Punia, known for portraying Geet Dhillon in Love u Zindagi and an evil queen named Timnasa in the popular Sony SAB sitcom Baalveer Returns, is also on our tentative list of contestants. Earlier, she participated in Splitsvilla 3. 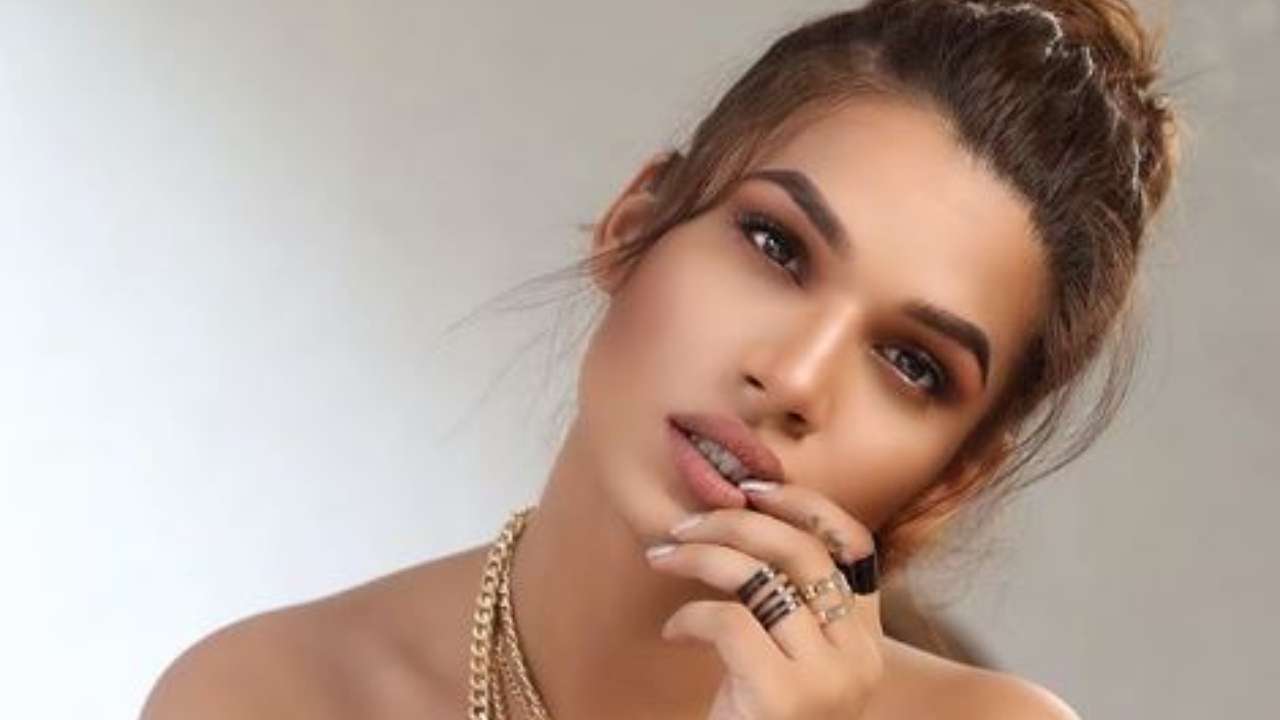 Actor-model Naina Singh rose to fame after winning Splitsvilla 10. She is also known for portraying Rhea Mehra in Kumkum Bhagya. 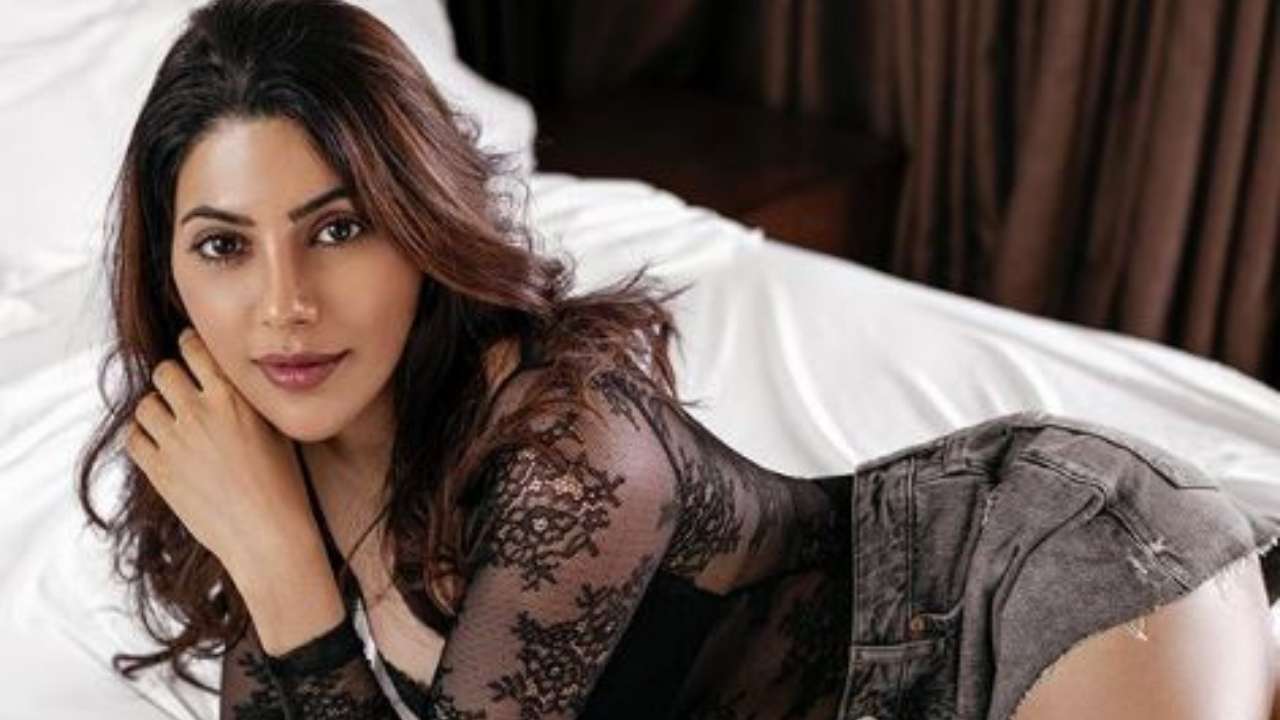 Indian film star Nikki Tamboli has predominantly worked in the Tamil movie industry. Quite popular on Instagram, her arrival at the Bigg Boss house is much-awaited by the show’s fans. 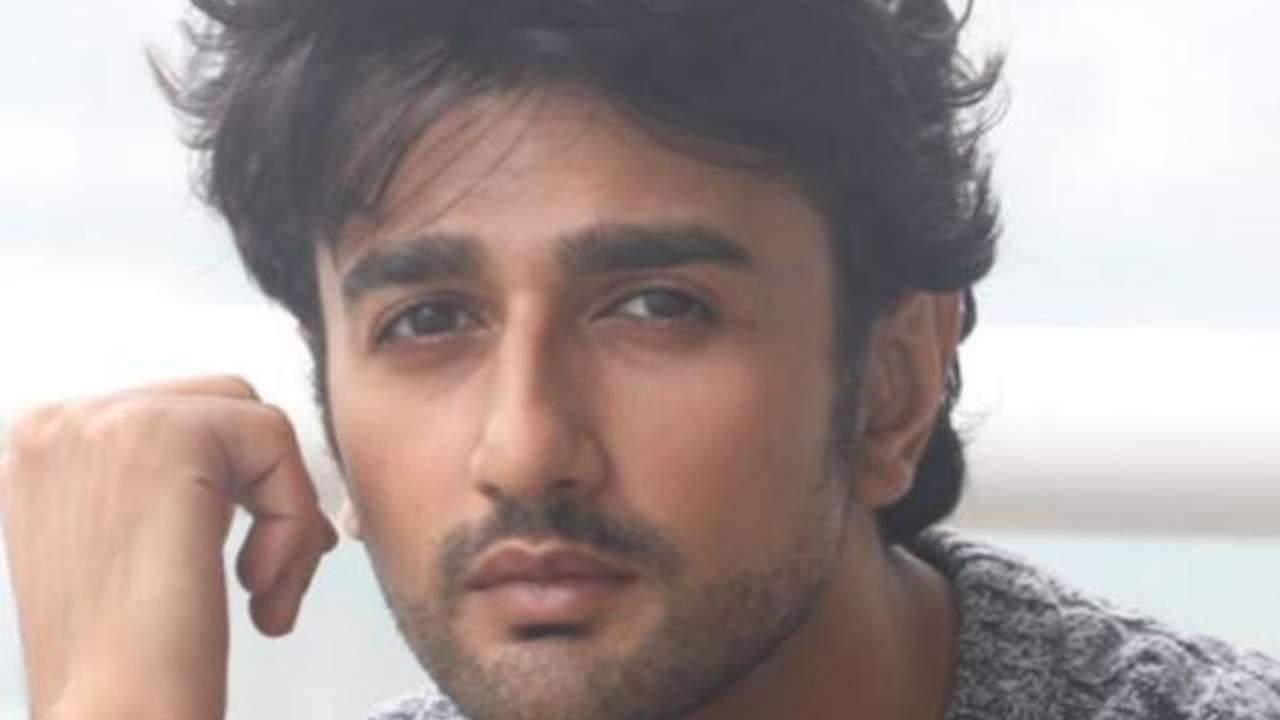 Nishant, who recetnly wrapped up shooting for his show Guddan Tumse Na Ho Paega, is expected to be entering the Bigg Boss house this season.

All Banks to Operate in Full Workforce! Is it Safe?
BIG BOSS SEASON 14| ABOUT BIG BOSS NEW